Can Mold On Food Be Dangerous?

People often joke about the  moldy bologna in the back of the refrigerator. How about those fuzzier than normal peaches? Blue patches on the top layer of an old sour cream container? Not only are these molds unsightly and annoying because they have spoiled good food, but they can also be potentially harmful to you.

The most common health concern with mold is allergies. Most people are familiar with the runny noses, sneezing, watery  eyes, etc. associated with mold, pollen, and dust mite allergies. But have you heard of mycotoxins? These are chemicals produced by some molds under the right conditions.  Mycotoxins are generally associated with grain and nut crops. Wet hay bales are also a good source of toxins produced by mold. But did you know that mycotoxins can be found in grape juice, on apples and celery, and on other fruits and vegetables?

Molds on food come in a rainbow of colors from white to black and most colors in between. Sometimes, moldy foods must be thrown away. These include soft, fleshy fruits such as peaches, tomatoes, and cucumbers, sliced lunch meats, sour cream, and others that the mold cannot be cut away from. Molds have long, web-like structures that penetrate below the surface of softer foods. Patches of mold can be successfully cut away or removed from harder foods, for example apples, uncut hard salami, and hard cheeses.

Speaking of cheese, did you know that molds are intstrumental in manufacturing some cheeses? A mold called Penicillium roqueforti is used to make roquefort and gorganzola cheese. That white layer surrounding a wedge of brie cheese is also mold. These molds are safe to eat as long as you don’t have an existing sensitivity to mold.

So how do you prevent mold from growing on food in the refrigerator? Short turn around time. Mold spores are everywhere and all they need is a food source and sufficient moisture to grow so even though the refrigerator is cold, molds can begin devouring the prize tomatoes grown in your garden relatively quickly. The shorter amount of time foods spend in the refrigerator, the better chances they have of not becoming moldy. Several steps can help. Make sure the fridge is clean; spilled foods and liquids that remain on the bottom shelf are mold breeding grounds. Discarding food with visible mold can minimize the spread of mold to other foods. Clean moldy refrigerator gaskets. Cover foods. Transfer foods out of their original containers into storage containers with covers. Cut out visible mold that develops on hard cheeses that will remain in the fridge. Overall, eating foods in a time frame that doesn’t allow mold to take over is your best defense.

And finally, eating a small amount of mold on food before you realize it is moldy is generally not enough to cause serious harm. We eat mold every day without knowing it so don’t panic if you see a fuzzy green spot on the peach you just began eating.  Throw it out and take another one, but be sure to inspect it before taking the first juicy bite! 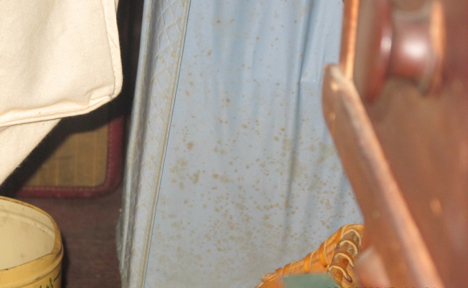 Selling a House with Basement Mold 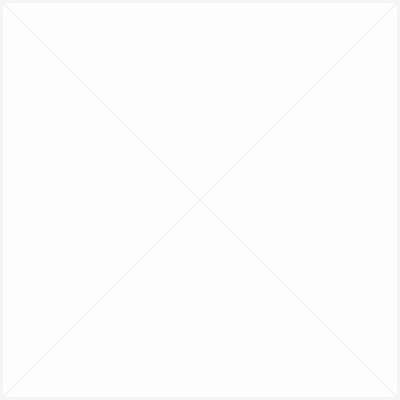 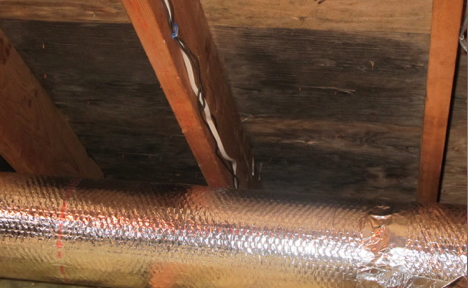